When should you hire a personal injury attorney after you have been involved in a car accident? 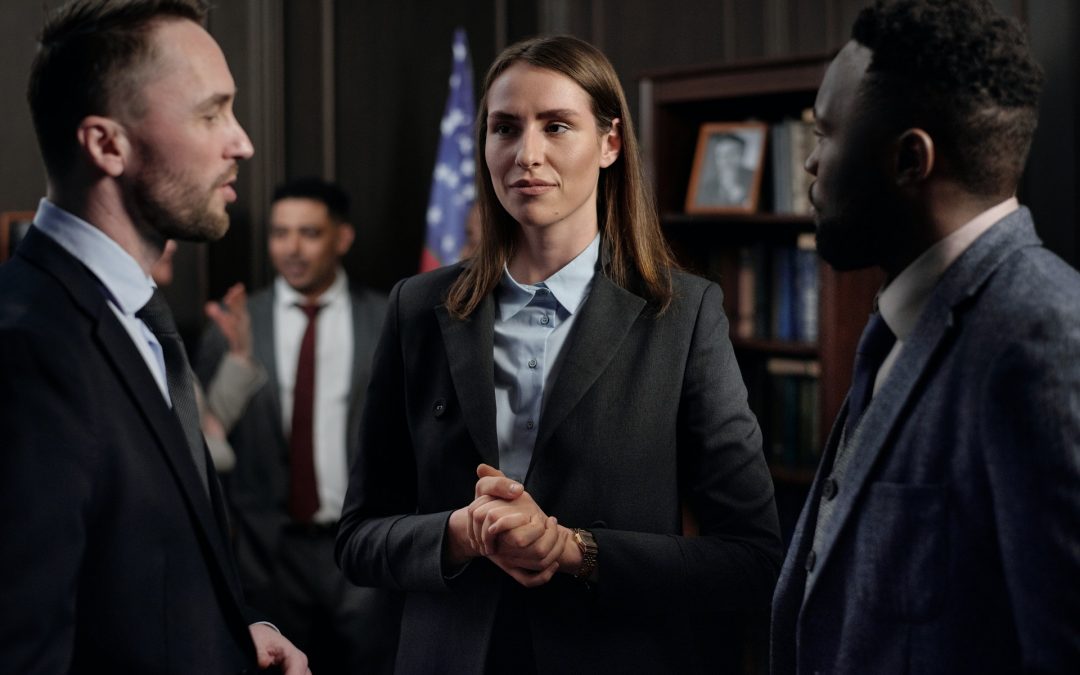 Although there are many types of injuries caused by car accidents, this article will go over the most common types that people face. According to the National Highway Safety Traffic Administration, about 3 million Americans are injured every year by auto accidents. The causes of car accident injuries, just like any other type of injury, can vary quite a bit. However, there are certain types of injuries that are commonly caused in collisions on the road.

The extent and the type of the injury inflicted depends on a few factors: which direction the crash impact happened in (rear, side, or front), whether the cars involved were traveling at a high speed or a low speed during the time of the crash, whether the passengers and driver were wearing their seatbelts (and if they were wearing them properly), the deployment and number of airbags in the vehicle, and the direction that the occupants of the vehicle were facing when the collision happened.

Both of these types of injuries, penetrating and impact, have a wide range of severity from minor to severe injuries. A person could receive a small injury like a scrape or a bruise, or a bigger one such as a laceration or life-threatening internal bleeding.

Soft tissue injuries are a type of injury that is defined as damage to muscles or connective tissues such as tendons and ligaments. This type of injury is by far the most common one that people suffer from when they are in a car accident. Whiplash injuries happen when the neck and head ligaments and muscles are stretched suddenly because of the force of a collision. Whiplash is just one type of soft tissue injury that can happen because of a car accident. Car crashes can also cause injuries to a person’s mid and lower back such as spinal cord damage and muscle strain.

One way that scrapes and cuts can be caused is by loose objects that the person keeps inside their vehicle that get thrown around by the force of a collision. Unsecured objects such as coffee mugs, cellphones, and books can become dangerous and cause injury if they go flying during an accident. Objects can cause minor injuries such as scrapes, or serious ones such as bleeding gashes. Additionally, when airbags are set off, they can cause scrapes and cuts too.

Head injuries also often occur due to car accidents. Whiplash, as previously discussed, is one type of head injury. Drivers can get injured by hitting their head against the steering wheel or a window during an accident, which can cause lacerations, bruises, and scrapes in minor incidents, or severe closed head injuries such as brain and skull injuries. One type of mild closed head injury is concussion, which people usually heal from fairly well, but more serious head injuries can lead to permanent brain damage. One of the ways that it can be determined whether a victim received a closed head injury (such as a concussion) in the accident is whether the victim “blacked out” (lost consciousness) because of the collision. Even losing consciousness for a brief amount of time can indicate that the victim has a serious head injury.

When an EMS (Emergency Medical Systems) team responds to a car accident, they are trained to ask the victim if they lost consciousness in the accident. If the person answers a definitive “yes,” or even a “maybe,” then the EMS team will take extra precautions to make sure that the injured individual’s safety is secured. In many cases, head injuries do not have obvious symptoms initially or bruises. The family members of the injured person may begin to notice memory problems, personality changes, and/or irritability that the person did not exhibit prior to the accident. Head injuries are often referred to as “silent” injuries, and so the loved ones of a person that has recently been in a car accident should be on the lookout for any of these warning signs. With special testing, doctors can diagnose any head injuries the person may have suffered.

When people receive chest injuries from car accidents, they often present in the form of bruises or contusions. However, it is possible for chest injuries to be quite serious. Some types of severe chest injuries that can occur include internal organ injury and broken ribs. Chest injuries can even cause death. When the driver of the vehicle gets a chest injury, it is usually because of hitting the steering wheel, or the seatbelt causes chest bruising during the accident. When an airbag deploys, it can also cause chest injuries.

Extremity injuries such as leg and arm injuries are caused by the same factors that cause head injuries. When unnatural stops or sudden changes in direction happen, these can cause arms and legs to move involuntarily and can injure them in the process. Passengers and drivers sitting in the front can hit their knees on the dashboard. Scrapes and bruises to the extremities can also occur.

It may not be immediately obvious that one has suffered a car accident injury. It can take up to a month for symptoms to manifest. If you were involved in a car accident, no matter whether you think your injuries are minor or major, you need to immediately seek medical attention. Reach out to us at Seattle Injury Law today for information about how we can help you get personal injury compensation for the injuries that you suffered.

← Personal Injury in your day-to-day! When Semi Truck Drivers Cause Accidents  →