10 Million Dollar Settlement for our client 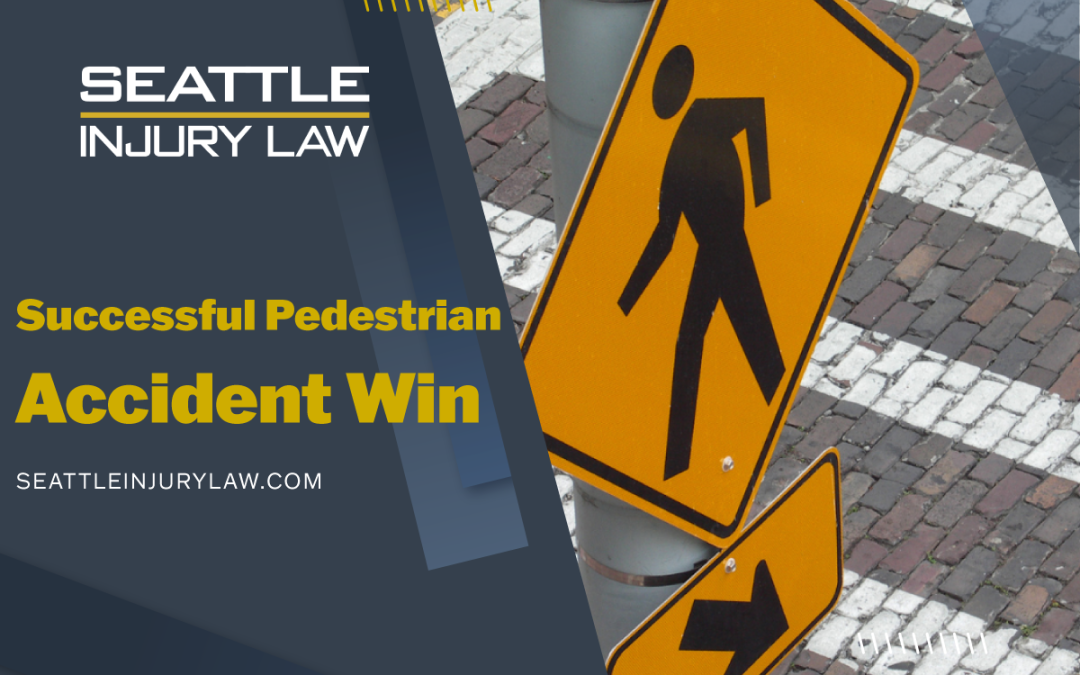 In 2017 one Friday night, a 48 year old man was hit by a tour bus. According to a report from the King County Sheriff’s Office, the bus was going southbound on International Boulevard when it hit a man near the intersection of South 188th Street. The accident happened just before 8:00 pm that evening. The man was transported to the hospital to get treatment for his injuries. Harborview Medical Center treated him. His most serious injury was a crushed pelvis. The sheriff’s office said that although his injuries were severe, they weren’t life-threatening.

Deputies reported that the bus driver was traveling at a relatively low speed, and was not impaired in any way. The only person injured was the man that was run over; the driver and two passengers riding the bus at the time of the accident were unharmed.

Raynard Gross is one of Seattle Injury Law’s clients. He was going about his regular life in SeaTac as a pedestrian, when a tour bus ran him over while he was going through a crosswalk on International Boulevard. The driver didn’t even see him, just plowed right through. This left Raynard with catastrophic, life-threatening injuries.

Unfortunately, our client could not get any help from the insurance company after the three-year statute, and was offered no money at all for what had happened to him. Multiple high-profile law firms declined to help him fight for justice because they didn’t think they could handle the case, leaving Raymond back at square one.

Raymond was living in a state-funded nursing home for people that are dying and/or badly injured. After we won his case, he now has the freedom to move out of his current dwelling, move into a home of his choosing in a location that he likes, and hire personal staff that works for him instead of the State. He will be able to receive the specialized attention and care that he needs so that he can live life comfortably. He has a long road ahead of him involving physical therapy as he works towards walking again, and it’s important that he has agency over who joins him on this recovery journey.

Some of the injuries from this client’s case include traumatic brain injury (TBI), crushed male anatomy and pelvis, whiplash, and neck and back injury. That isn’t even taking into account the trauma of being the victim of such a violent and sudden accident, as well as the emotional distress of not being able to find personal injury lawyers willing to help him.

Together, we at Seattle Injury Law were able to get justice for a man who was run over by a bus and dragged down the street. All he did was innocently cross the crosswalk, and his life was turned upside down. Because of someone else’s negligence, he suffered devastating injuries and then was stuck inside a nursing home. He was unable to choose how his days went or have his needs properly attended to. He had to spend long hours indoors.

Our client was only in his forties when the accident happened, and he had to deal with all of this out of nowhere. Raymond’s niece and nephew, whom he had adopted and were under his care, had to be placed into foster care because of his injuries. He was no longer able to do the tasks that he could before.

Because of our team’s collective efforts, we made sure that Raymond will never have to worry about having money for his needs again. He can hire his own staff and choose the people that will best care for him around-the-clock. He will be able to choose where he lives and where he does. Most importantly of all, he has gotten justice and acknowledgement for what happened to him. Before we stepped in to help, he had been offered no money and his insurance claim had been denied, despite his whole life being irreparably changed through no fault of his own.

We have helped many people win their personal injury cases to get compensation. We truly believe that we have the best job in the world, helping improve the lives of personal injury victims one person at a time. Just because somebody has been injured because of somebody else does not mean that they can’t still have a great life.

As well as many other personal injury victims, the leader of our office in Seattle, Casey Asplund, listened to our client’s story when nobody else would. Every life is precious, and everyone deserves the chance to make the most of their life. While it is unfortunate that other injury law firms refused to help our client and thought it wasn’t worth the effort, it’s a great thing that we were able to help him get the compensation he needs. We care about each and every client that we take on, and we take the time to thoroughly understand each of their situations.

If you have suffered from a car accident injury, or you were hurt in another type of personal injury accident, reach out to Seattle Injury Law so that we can help you. We aggressively fight for our clients and win their cases. We will gather evidence, interview witnesses, look through camera footage, and review police reports so that we can make your case as strong as possible. Don’t let worrying about fees stop you from seeking compensation- with Seattle Injury Law, we don’t get paid until you do. We want to ensure that our clients, who are already dealing with so much, do not have to cover costs out-of-pocket. Contact us for more information. 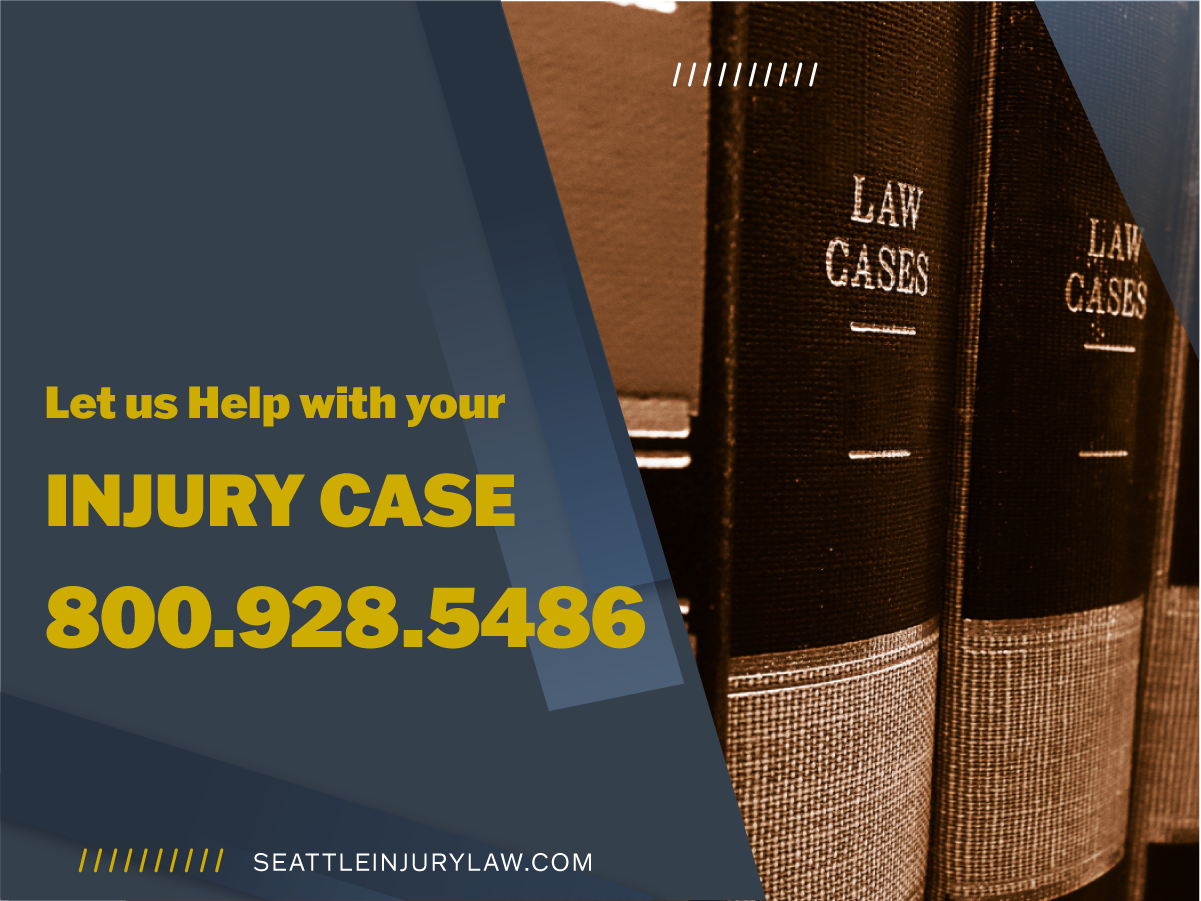