Motorcycles and Insurance Coverage – Do I Really Need it? 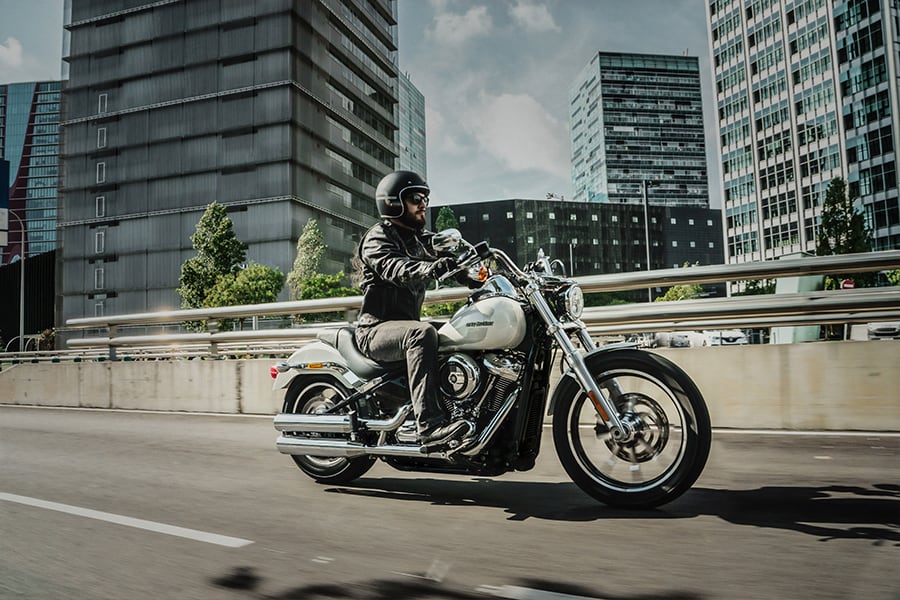 When you buy a vehicle you have to purchase insurance, but when you buy a motorcycle, you aren’t required to. Rather, you CAN opt to get your motorcycle endorsement instead. However, we strongly recommend against this, and will explain why:

The importance of motorcycle insurance

If you’re ever involved in a motorcycle accident and you don’t have insurance coverage, you’ll be left to the mercy of the other driver’s insurance company and coverage. Unfortunately, most drivers in Washington State have extremely insufficient insurance limits, meaning if they strike a motorcycle rider, the payout won’t cover all the expenses incurred.

Physics alone when it comes to a motorcycle accident, will result in the rider likely being thrown from the bike and suffering severe injuries. These injuries will be more serious than if they had been riding in a car. The lack of physical protection for the rider results in big injuries, big damages, and a big case financially.

The State minimum for insurance coverage in Washington State is only $25,000 in coverage per injured person. This means that even though the other driver carried insurance, they will only pay up to that limit.

You can avoid this crisis by choosing to add insurance to your motorcycle. By adding underinsured motorists bodily injury coverage, your insurance will pay up to a second policy limit over and above the at-fault driver’s insurance.

In a hypothetical scenario, Driver A strikes Rider B, and knocks him off his bike, causing a broken leg and severe road rash. Driver A’s insurance coverage would pay $25,000, and then if Rider B was wise enough to select $250,000 in underinsured motorists coverage, he could also collect that with the assistance of a skilled personal injury attorney. This would bring his recovery to $275,000.

Underinsured motorists bodily injury coverage is very inexpensive to purchase. Traditionally, we see premium increases between $5-10 monthly. That’s not much to pay when you think about how much it could save you if you were ever in an accident.

Have you been in a motorcycle accident?

If you’ve been involved in an accident, give us a call. We’ll dig into every layer of coverage, get your case paid at the highest level, and get you back out enjoying your ride.

As always, our case evaluations and consultations are free of charge- we only get paid when you do.

← What to do following an accident during the COVID-19 pandemic What Should I Do After Being Bit by a Dog? →