The Role of Evidence in a Car Accident Case 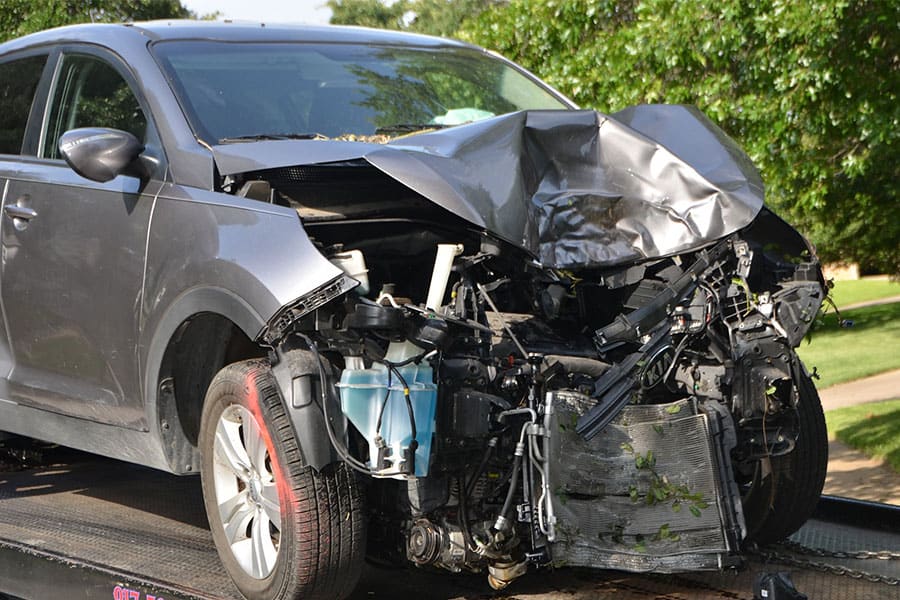 In car accident cases, evidence plays a crucial role in helping judges and other law officials determine what happened and who is at fault. Some evidence can be difficult to obtain, but if evidence is available, it is likely to be worth the effort. Pictures or videos of damaged vehicles, skid marks, and other road conditions can dramatically increase your chances of winning a car accident case. Such evidence can easily be captured with a smartphone, but it is important to be careful while gathering evidence and only gather evidence if it is safe to do so. Make sure to collect insurance information from the other drivers involved as well as contact information from anyone who witnessed the accident.

Gathering evidence after a car accident

While you are gathering evidence to present to a car accident lawyer, it’s important to be aware of vehicles on the road.

Every state has a slightly different take on what’s known as Move Over Law, the law that requires motorists to move for emergency and other service vehicles at the scene of a car accident. This law is meant to keep service workers and other drivers safe on roadways. It’s no guarantee, but if you have flares or other emergency signals deployed, other drivers will know to avoid getting too close to the car accident site.

In Washington State, Move Over Law specifically requires drivers to vacate the lane closest to stationary emergency vehicles. This includes stationary or slow-moving municipal vehicles, utility vehicles, road maintenance vehicles, and tow trucks if they are moving in the same direction as traffic. When drivers are unable to move over, they must reduce speeds to at least ten miles per hour below the posted speed limit.

It is best to seek medical attention immediately after a car accident regardless of how you may feel. Some injuries might not be apparent right away. Car accident victims might not be aware of their own injuries due to shock. Let medical professionals assess your injuries and provide documentation. Such documentation will be important for any claims and will help determine how much insurance companies should provide for treatment. The process can be overwhelming, but it’s important to remember that there are many resources available.