Seattle Injury Law can help you with your Accident Injuries in Washington State. 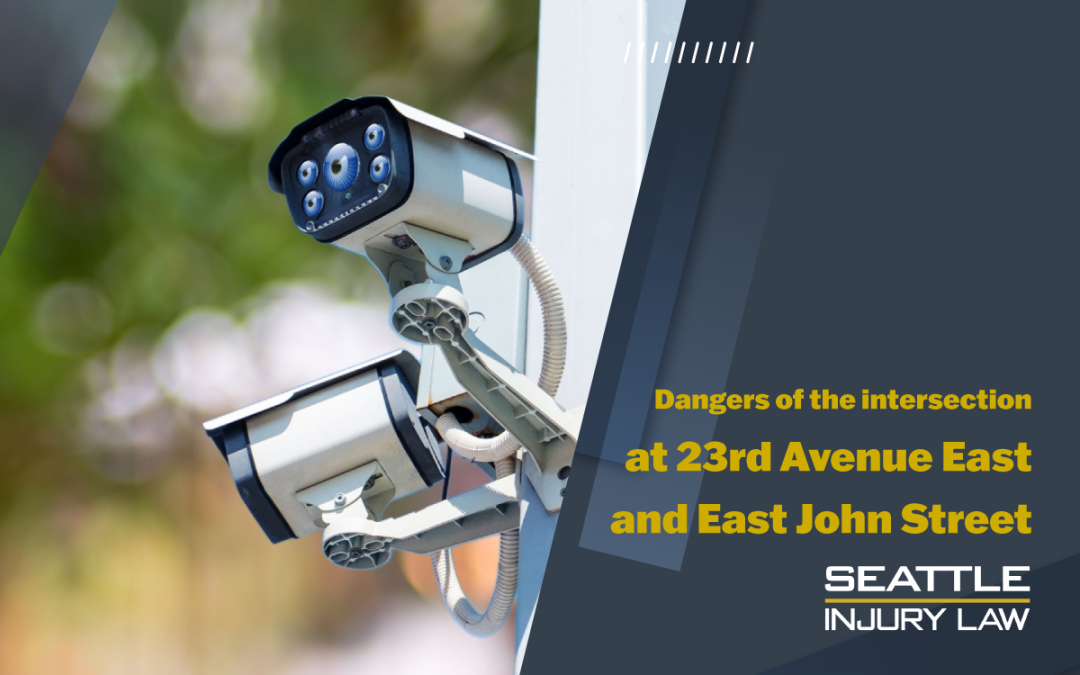 People that live in Seattle or work there know all-too-well how many accidents happen there. Car accidents happen all the time because of factors such as negligence, bad road design, poorly maintained roads, recklessness, and aggressive driving. For Seattle locals who live by where 23rd Avenue East meets East John Street, referred to as “the corner of crash and crunch,” life is rarely boring.

Hollingsworth, having grown up in the area, is all-too-familiar with the dangers of the intersection at 23rd Avenue East and East John Street. Every year that goes by, it seems like the streets of her beloved neighborhood grow more and more perilous. Road rage, speeding-the list goes on, creating a cocktail of dangerous conditions. According to Hollingsworth, many people drive on 23rd Avenue East because they are trying to avoid traveling on the freeway. In trying to stay out of freeway congestion, drivers have turned the residential area into a highly-trafficked route.

A few years ago, Hollingsworth decided that she was going to start using security cameras to film the street outside of her home. Her original intentions were to see if she could catch anybody running red lights, but she didn’t anticipate what she ended up capturing on film. Ever since she set up the cameras pointing towards the intersection around five years ago, she has documented almost every single car crash that has happened in that intersection. Whether the crash happened at night or day, her cameras got footage of it.

Hollingsworth estimates that about ten to fifteen accidents happen on her street every year. There have been no reported fatalities since she started to capture the accidents back in 2018. However, there have been some crashes where people were frighteningly close to losing their lives. In one of the worst pedestrian accidents Hollingsworth has seen from her footage, a child from a local middle school was struck by a vehicle while riding his scooter. While the boy ended up being alright, it was a scary situation for everyone involved. When it comes to personal injury accidents involving children, things can take a turn for the worse very quickly. If nothing is done about the unsafe conditions in this intersection, it is only a matter of time before a wrongful death accident happens.

During afternoon rush hour, journalists from King 5 news observed multiple instances of unsafe driving at the intersection. They saw one car going in the wrong direction on the road. Another car was seen locking up its brakes while it was in the intersection. Most car accidents that happened in the past were because of drivers not stopping for red lights. Hollingsworth says that a lot of the accidents that happen are T-bone collisions. In almost every crash, speed was a big responsible factor.

Every accident has its own unique circumstances surrounding it. In one of the accidents that Hollingsworth saw, a truck that had a heavy load of wood was clipped by another vehicle. The wood fell off of the truck, landing right where a pedestrian had been walking only moments earlier. That person very easily could have been crushed.

Hollingsworth’s camera footage has been a helpful resource to police in solving some cases. They know that she has a camera pointing right at the intersection around-the-clock. Online, her uploaded videos have gotten a lot of public attention with thousands of viewers. Hollingsworth hopes that her footage will be able to spread awareness about how dangerous the corner is. Because of her videos, local officials have been convinced that steps need to be taken to make the intersection more safe for everyone.

Hollingsworth’s videos clearly demonstrate how bad the situation is. One of the steps that local officials are taking is to increase the size of the signal lights, so that people can see them better. Another item being done is that the crosswalk signals will be replaced with ones that are more visible. This will hopefully make the sidewalks easier to see at crossings, thus making them safer. Instead of having to deal with scary, frequent car accidents, local residents hope that these changes can make life at the corner of 23rd Avenue East and East John Street more peaceful. All that everybody wants is for their community to be safer.

If you have been injured in a car accident that was not your fault, you shouldn’t just accept the small amount of compensation that the insurance company tries to get you to settle for. It can be tempting, especially if you are struggling financially after your injury, but often people that do this find that it isn’t enough money to cover all the expenses that they have incurred. When you reach out to Seattle Injury Law, our personal injury attorneys will help you get compensation for what you have been through. We will be able to gather evidence to support your case, including any related video footage captured by cameras such as Hollingsworth’s.

Car Accident injuries can have a huge impact on victims, so it is important to seek out justice. Contact Seattle Injury Law today, and we will give you a consultation of your case. We work on a contingency fee basis, which means that you won’t have to worry about paying us out-of-pocket, because we get paid once you do. Seattle Injury Law’s experienced team is here to help you, so get in touch with us today so that we can get started! 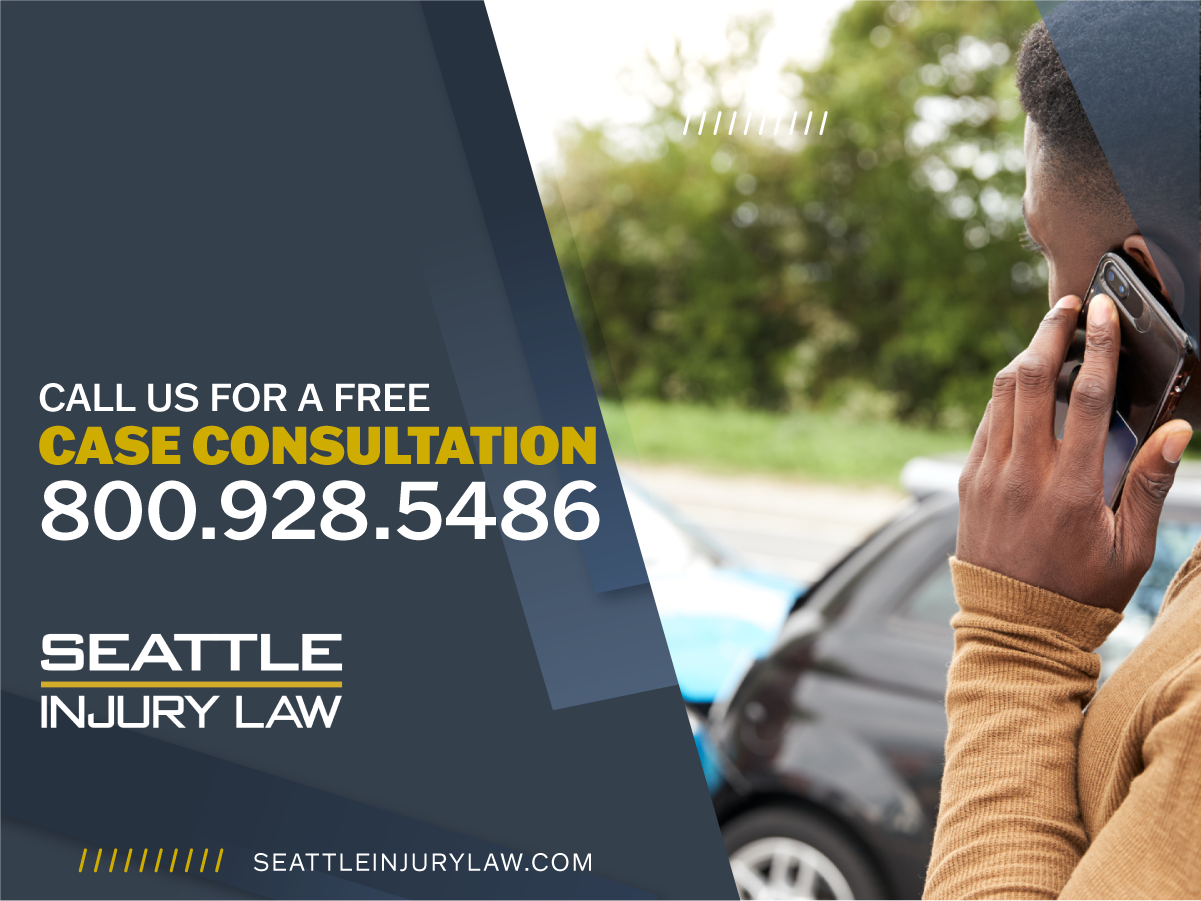